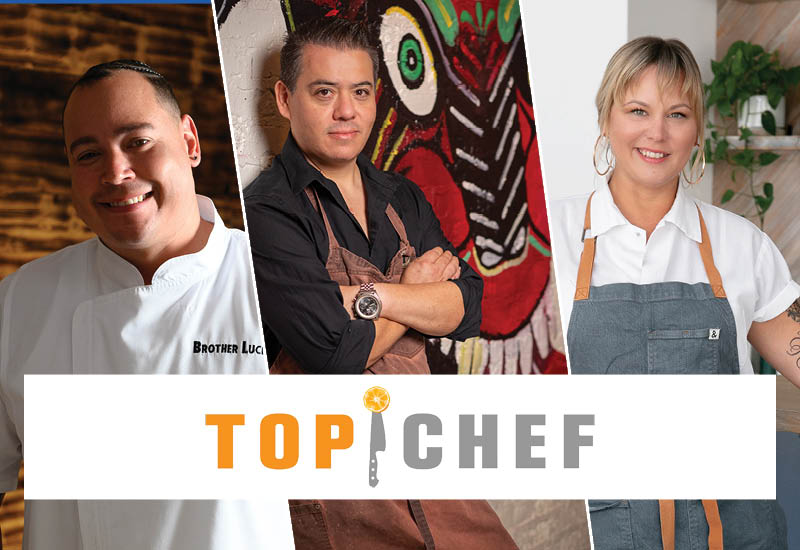 Join us on January 24th, at 6:30pm as we welcome fellow Bravo TV #TopChef Alums, Chef Brittanny Anderson and Chef Brother Luck to our kitchen for a collaborative 5-course interactive dinner and cocktail experience.

Reservations are now officially open, perfect in time for the holidays, for an exciting evening of creative dishes, craft cocktails and mingling with Chefs.

The dinner will include 5-courses, each prepared and presented by Katsuji, Brittanny and Brother Luck in their signature styles, paired with craft cocktails from a’Verde’s mixologist team.

Make your reservations right now and surprise your friends and family with a gift to remember.

*Does not include tax and gratuity

Reservations can be made on Eventbrite as a $50 pre-paid seat, which will be deducted from you bill after dinner service the night of the event.

Please purchase the number of tickets needed for your party to dine together. I.E. Table of 4 would require four tickets in your order.

If you are purchasing your tickets separately than other guests who have already purchased, you can email your seating requests to MStokes@LMRest.com and every effort will be made to have you be seated with your party. 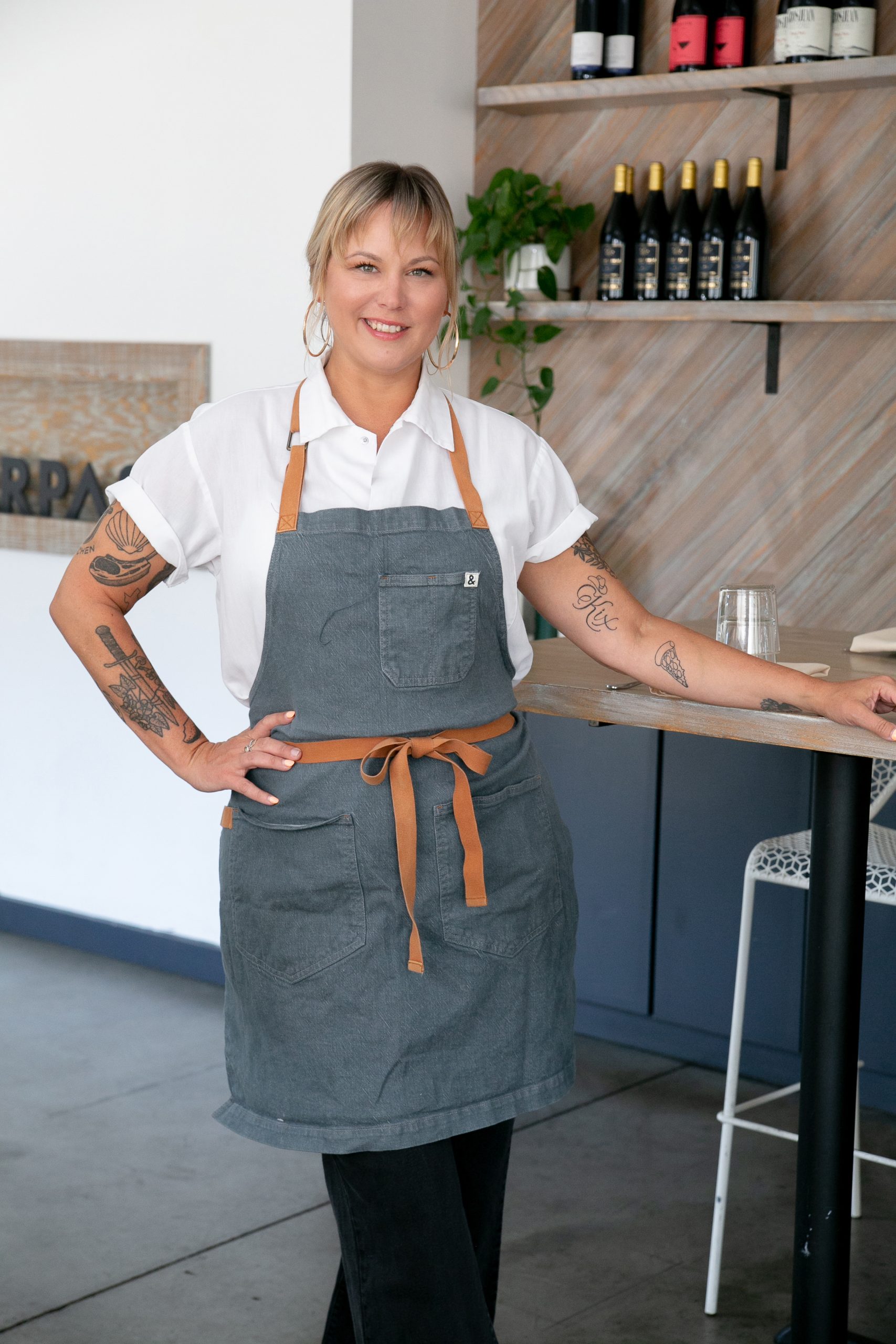 Brittanny Anderson is the Chef and Owner of Metzger Bar and Butchery, Brenner Pass and Black Lodge in Richmond, VA and Leni in Washington, DC. Her cooking style focuses on regional flavors from Germany, Austria, and the French and Italian Alps with a little bit of Virginia thrown in for good measure! Brittanny is a two time semi-finalist for the James Beard Award for Best Chef Mid-Atlantic, competed on Top Chef Season 18 as well as Iron Chef America, and her restaurants and recipes have been featured in Food & Wine, Garden and Gun, Elle, and Bon Appetit. 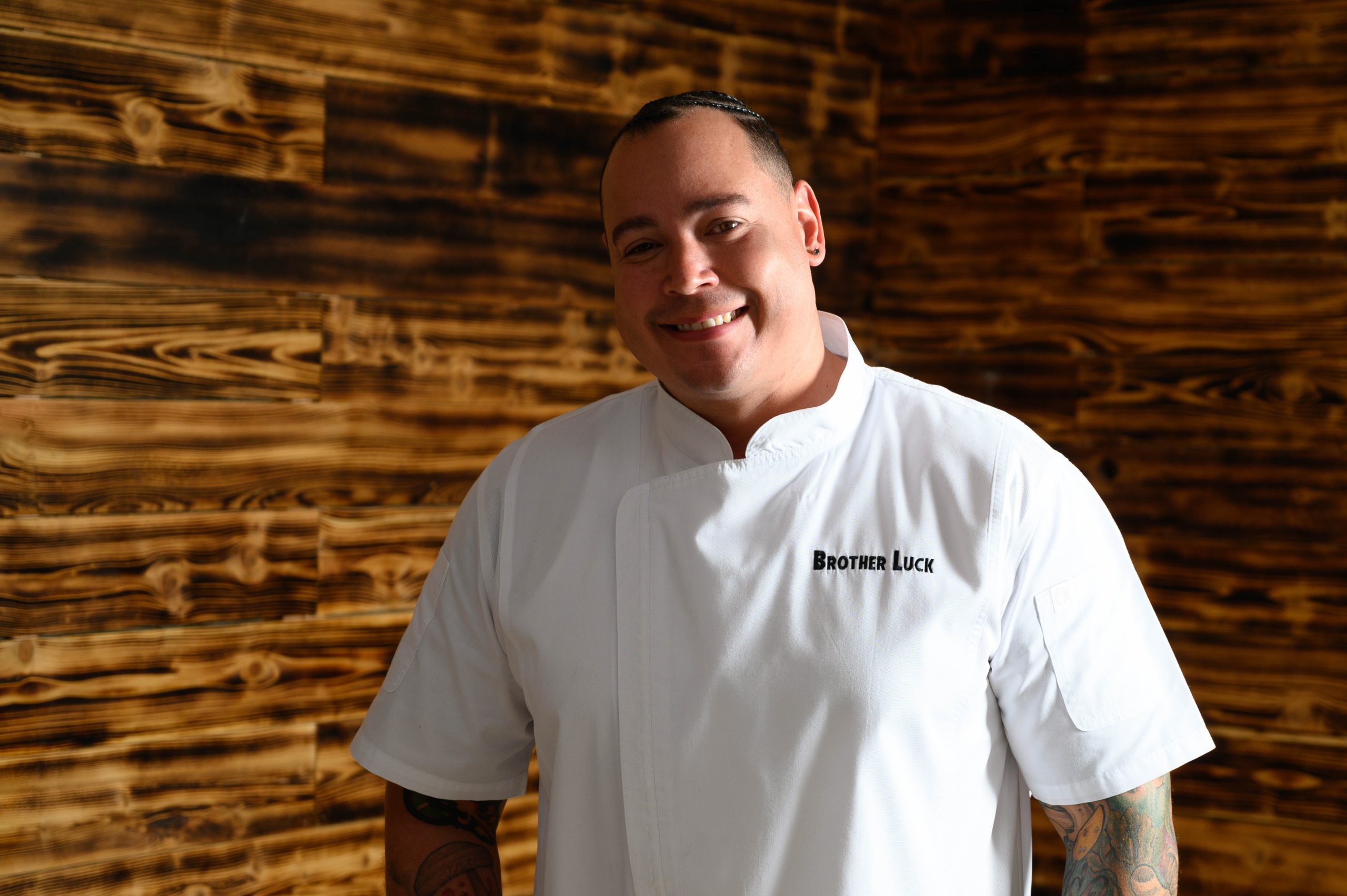 Chef Brother Luck is an award-winning chef, entrepreneur, and advocate for the pursuit of self-discovery. With a childhood marked by humble beginnings, Brother is on a mission to prove to others that while our past is forever a part of who we are, it does not determine the people that we become. By drawing on his own childhood trauma, Brother uses his life as a testament to prove how pride, courage, determination, and perseverance helped him survive early life challenges and empowered him to achieve great success in the face of adversity.

Today, Brother has earned a reputation as a celebrity chef through appearances on Chopped, Beat Bobby Flay, Top Chef, The Rachael Ray Show and the Today Show. He is also a successful business owner with the establishment of his restaurants Four by Brother Luck and Lucky Dumpling, both located in his home of Colorado Springs. Brother Luck recently released his memoir “NO LUCKS GIVEN,” taking off the white chef’s coat and going beyond the kitchen to relive his own turbulent life story with the goal of teaching readers that even when life gets hard, there is hope. 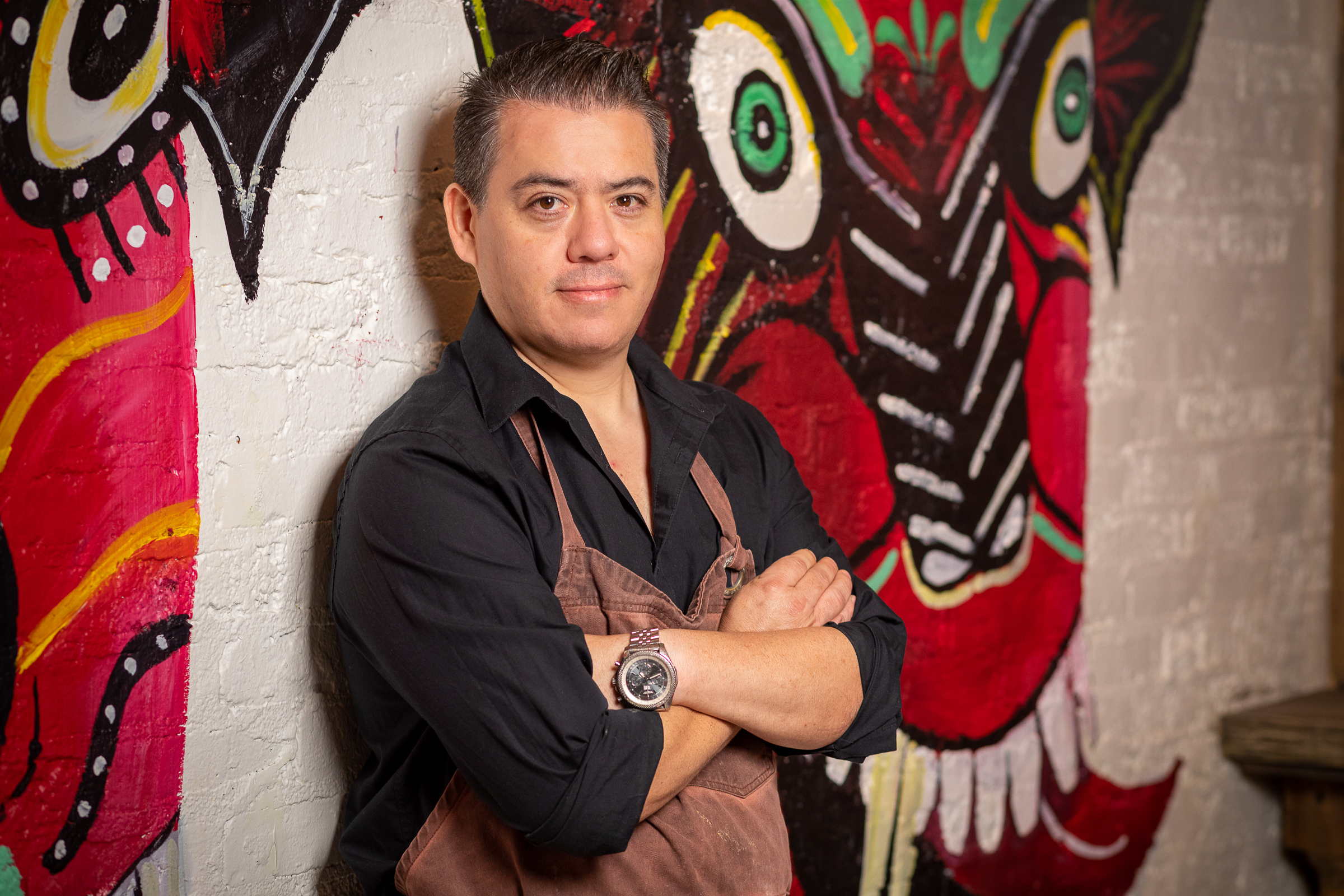 Born in Mexico City to Mexican and Japanese parents, Chef Katsuji Tanabe is the Executive Chef
and creative force behind a’Verde in Cary, North Carolina. Like many growing up in Mexico City,
food played an integral part in Katsuji’s upbringing via his family’s table.

Passionate about hospitality from a young age, Katsuji started his restaurant journey as a
dishwasher at a fine-dining catering company. As a Top Chef, NBC Food Fighters, and PBS
Cooking Under Fire alum, as well as Chopped champion (just to name a few), additional stops
along the way included immigrating to the U.S. at the age of 18, working as a pastry chef, and
graduating from Le Cordon Bleu in California.

Always drawing inspiration from other cultures, Katsuji has used his own heritage, travels,
experience, and passions to lead his culinary journey. This includes creating the first-ever Kosher
Mexican restaurant in New York City, serving heritage-inspired dishes while living in Chicago,
working in the fine-dining scene of Los Angeles, and pursuing self-guided work studies in Japan
and fine-dining restaurants across the U.S.

Recently relocated to the Raleigh-Durham area of North Carolina, Katsuji enjoys the bountiful
produce found throughout the region, which helps him carry out his vision for a’Verde, his most
personal project to date.

At a’Verde, Katsuji proudly introduces the South to his unique marriage of Mexican cuisine
alongside the largest tequila library in the region. Utilizing equal parts traditional and modern
flavors and styles, Katsuji presents surprising dishes that lack pretension while delivering
authenticity. Beyond the cuisine and equally important to his vision is the restaurant experience,
where he injects a celebratory atmosphere in a whimsical, yet comfortable space.

While spearheading a’Verde, which is part of the LM Restaurant family, Katsuji proudly serves as
the group’s Culinary Innovator, bringing renewed life and fresh ideas to LM Restaurant’s variety
of restaurants throughout the Southeast.